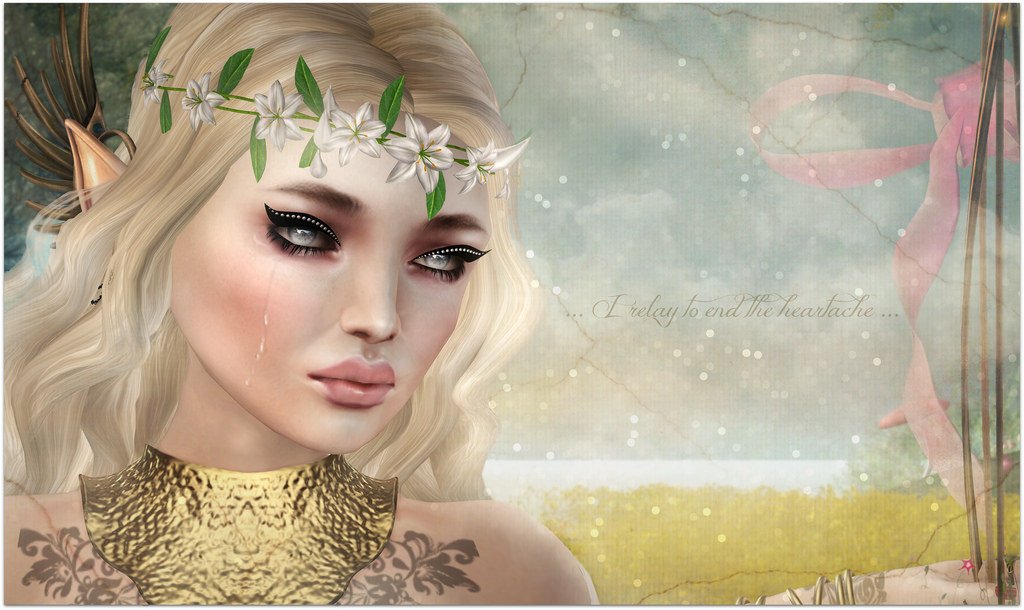 Last year I was asked to share my story of “Why I Relay” for Fantasy Faire. The result was a story that gifted a very private part of me to the world. The reward was the number of people who were not only touched by my story, but had stories of their own to share. I read the piece to my mother over the phone and by the time I finished reading she was sobbing uncontrollably. I didn’t want that reaction and I felt horrible that I hurt my mother and made her cry. I felt awkward and we didn’t really discuss it further. A few weeks later I was contacted by NPR and they asked if my piece could be read on All Things Considered. I agreed. My story came to life as it was read by a featured author and, as I heard my words over the car radio, I had to pull over. I, like my mother, was sobbing uncontrollably. I realized at that moment that my words did not hurt my mother; instead she was taking on a part of my pain as her loving burden. As the callers to the station phoned in to comment on my piece, they too took on my pain as they shared their tearful stories. It was cathartic.

My short story has been read at a few live Second Life relay events and each time the response that was generated lifted me up. I miss my brother dearly, that will never change….. but the sharing between those of us left behind has begun to fill the empty void in my heart. So this year we were asked to share an image of “Why I Relay” for Fantasy Faire 2015. I decided since the majority of the world has shed a tear for either themselves or someone struggling with, surviving or lost from cancer, that a good way to sum up “Why I Relay” is that I want to see an end to the heartache this devastating disease causes.