appeared in dreamy trance resembling Calypso, a maiden drifted up from the valley beneath the waves shaking off her 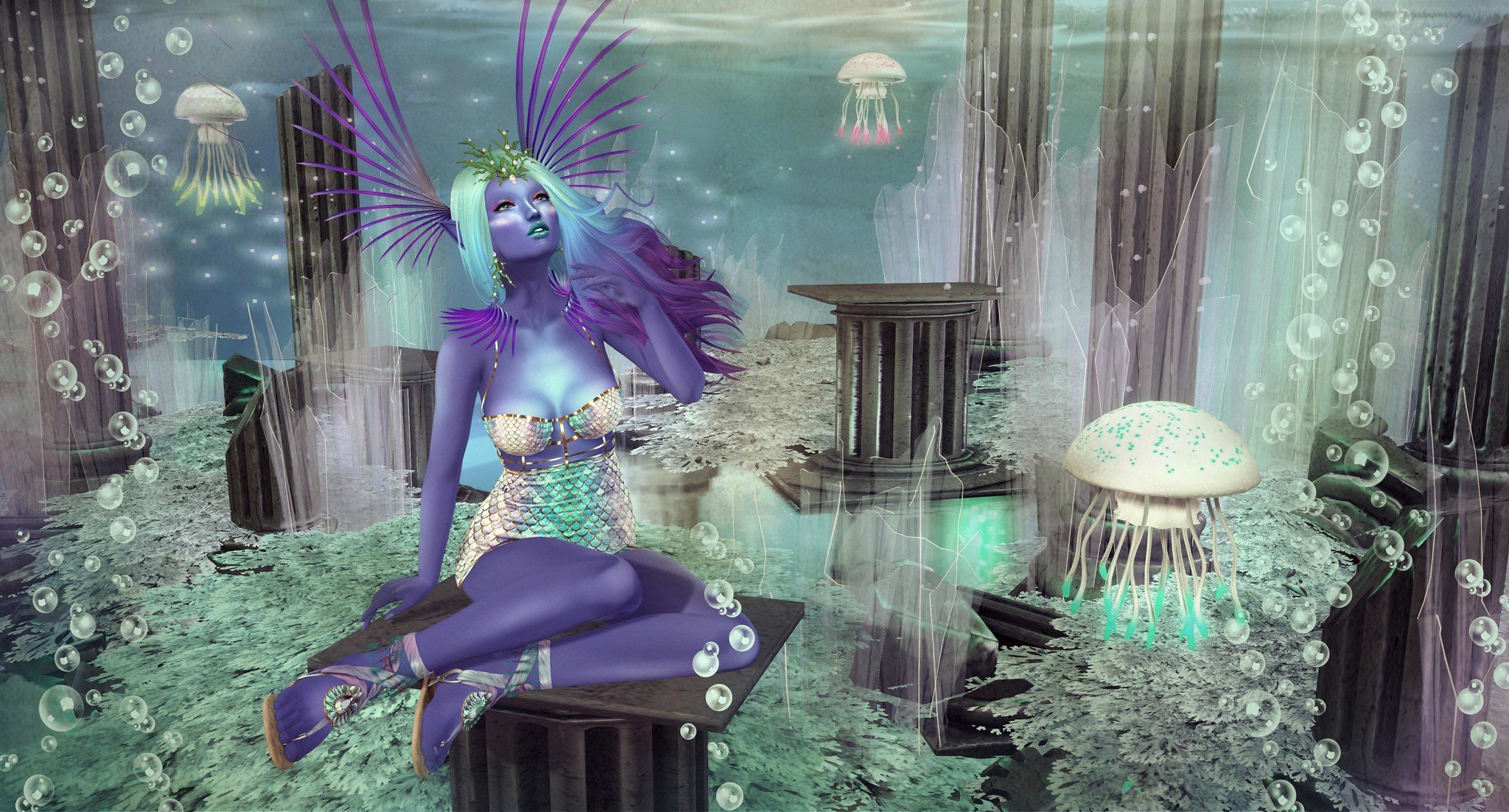 appeared in dreamy trance
resembling Calypso, a maiden
drifted up
from the valley beneath the waves

shaking off her winter’s sleep.

tossing and dabbling
in the shifting waves
suddenly she wailed out
like a Luciferean Prima Donna
releasing loud ringing,
screeching noises of glee.

transfixed and ravished
in a wondrous spectacle
sailors started to scream
but can hardly be heard
midst the uncanny mayhem.

tearing out their hair,
begging forgiveness
in horrific despair
in timeless desperation all seemed half-dead.
closing the rendezvous
with a smirk
she abruptly tumbled into the patient sea
vanishing instantly.
and stranded the sailors stood
with momentary death swoop
only sound of waves were there to
break down their silent unexplainable thoughts .
by Taniya Jhilmil 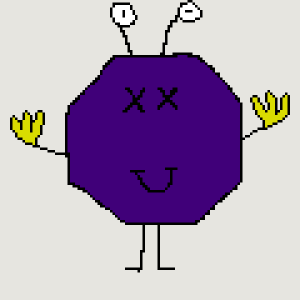 Mistress of the Haunted House

You can’t go… these frames have yet to be filled