Turning of the Rose 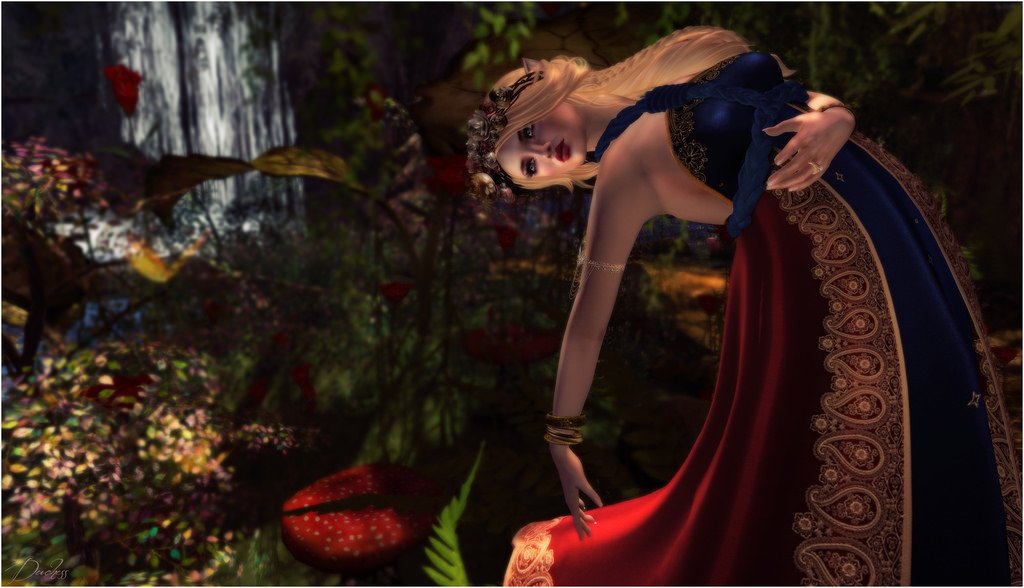 The upcoming round of Enchantment was inspired by Grimm’s Bluebeard. I will have to admit, I was not familiar with this tale and thought it had something to do with pirates…. it doesn’t. I swear on all things chocolatey and divine, this tale is creepy beyond creep. First I watched the Grimm Brother’s version on YouTube. It is a bit sophomoric in terms of production, but the story is quick and to the point. A very young poor girl who lives in the forest dreams of becoming a princess. The child decides to become the wife of a rich aristocrat named Bluebeard against the warnings from her family. Soon after the wedding, Bluebeard announces that he must take leave and gives his child bride the keys to all of the castle doors. He relays that she may open every door in the castle, except for one, which she must promise she will never enter. After marveling at all the riches behind the doors she become obsessed with the door she is not allowed to open. She opens the door to find the floor drenched in blood and the corpses of his ex wives hanging on the walls! Terrified, she drops the key in the blood. No matter how hard she tries to clean the key, the blood will not come off. (Out, damn’d spot! out, I say! ) The beautiful white flowers on the ground turn to a bloody shade of crimson. Turning of the Rose. Bluebeard arrives home unexpectedly and sees the red roses, he is furious. Just as Bluebeard is about to kill her for disobeying his rule, the wife’s brothers arrive and slay Bluebeard. The castle burns to the ground and all the riches are lost. Catherine Breillat’s version is pretty damn cool and is on Netflix  and Amazon. It is wonderful and the costumes are amazing!

Close up of aisling’s beautiful ring. It comes with a color change hud for multiple parts of the ring. It is stunning. 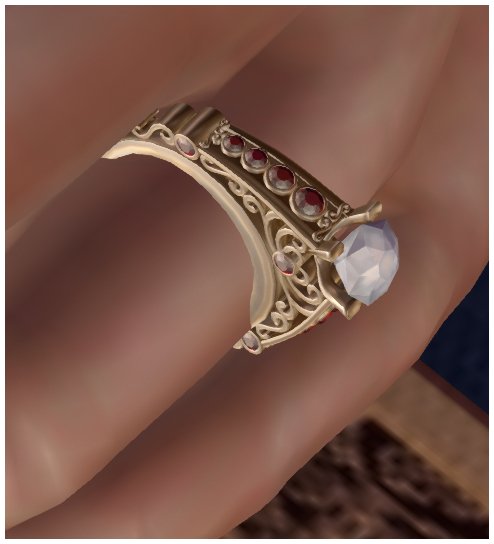 Check out the French movie version of Bluebeard below.