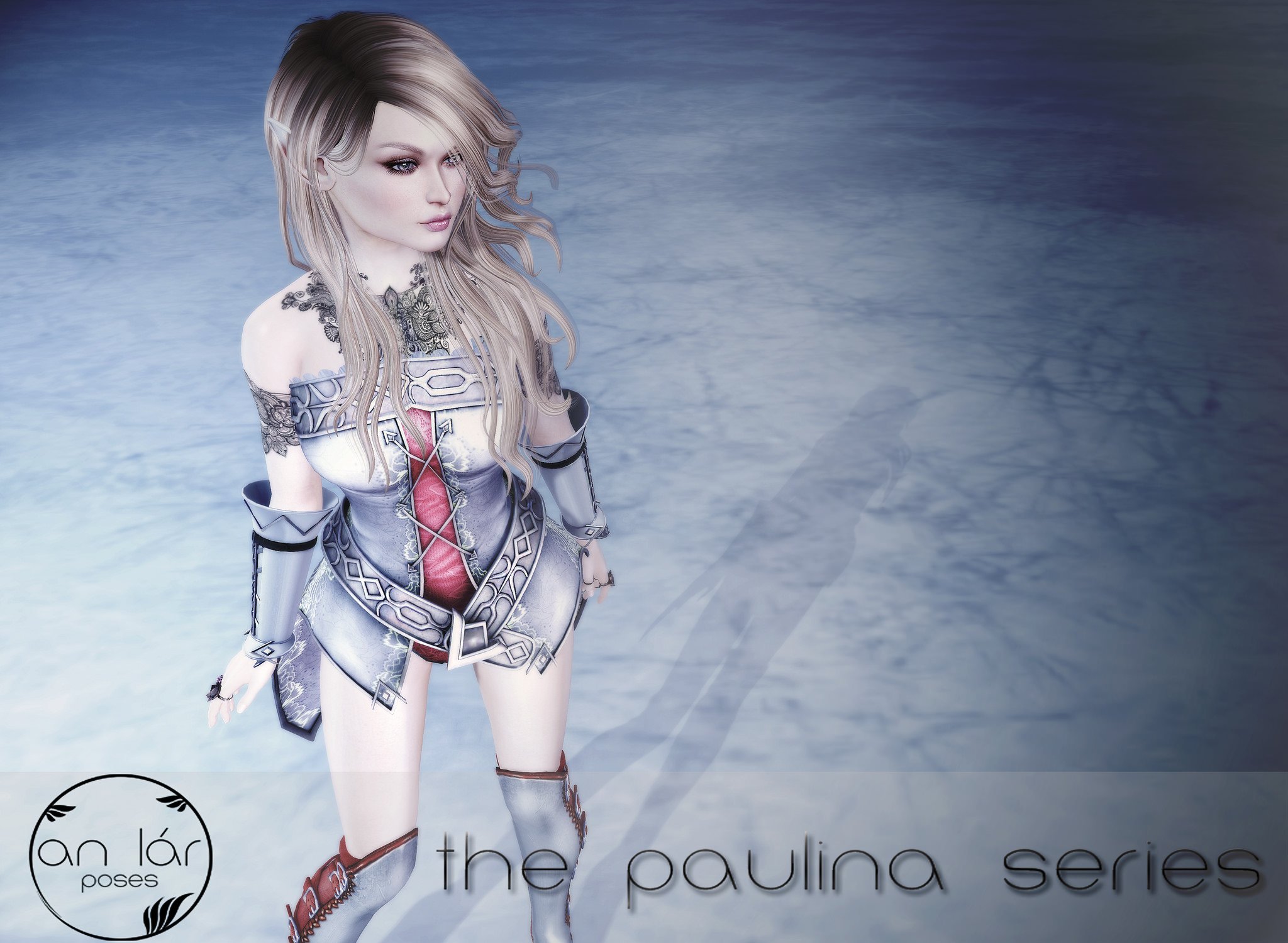 The Paulina Series by Katya Valeska

Yours truly was asked to pose for the latest ad by an lár for The Secret Affair and I just love Katya Valeska’s image! The Paulina Series has some really nice subtle poses that are great for blogging! I just can’t get over how pretty Katya’s image is and how fast she composed, shot and edited! She is remarkable! Thanks Kat for making me feel like a star. 😛