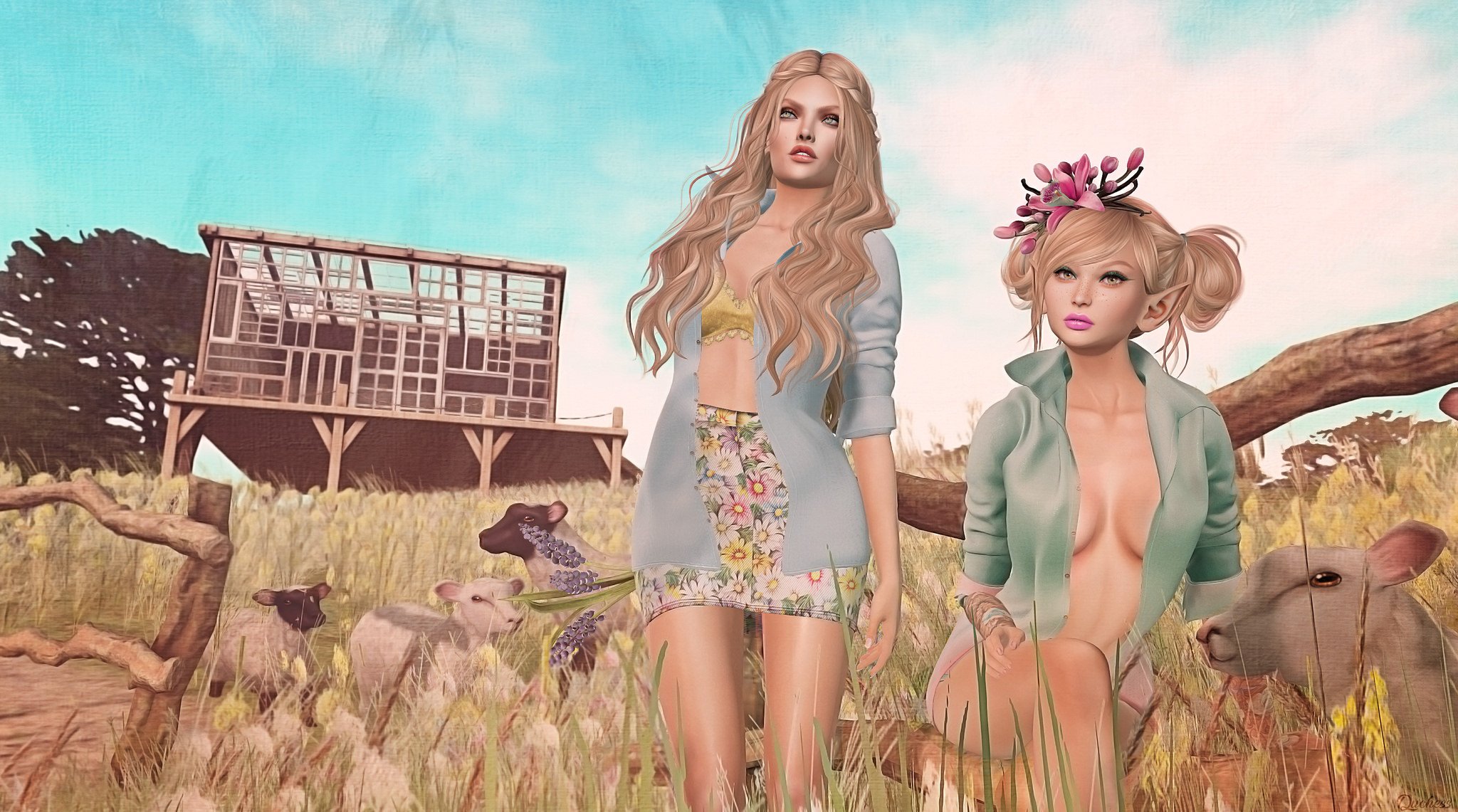 Daisies and soft bluebells
fill the meadow in the sun
there is clover and some dragonflies
And young children having fun
The magic folk are hiding
Lights are hid, and tucked away
Until the humans in their world
Pack to end the day

It’s then, from down the village
That the meadow lights begin
Where the magic lights the sky up
In the early gloaming din
If a human breaks the borders
Coming out and much too near
The lights go dark…and silent
For the magic world has ears