Early in the mornings, When children, still are sleeping, Or late, late at night-time, Beneath the summer moon, What are 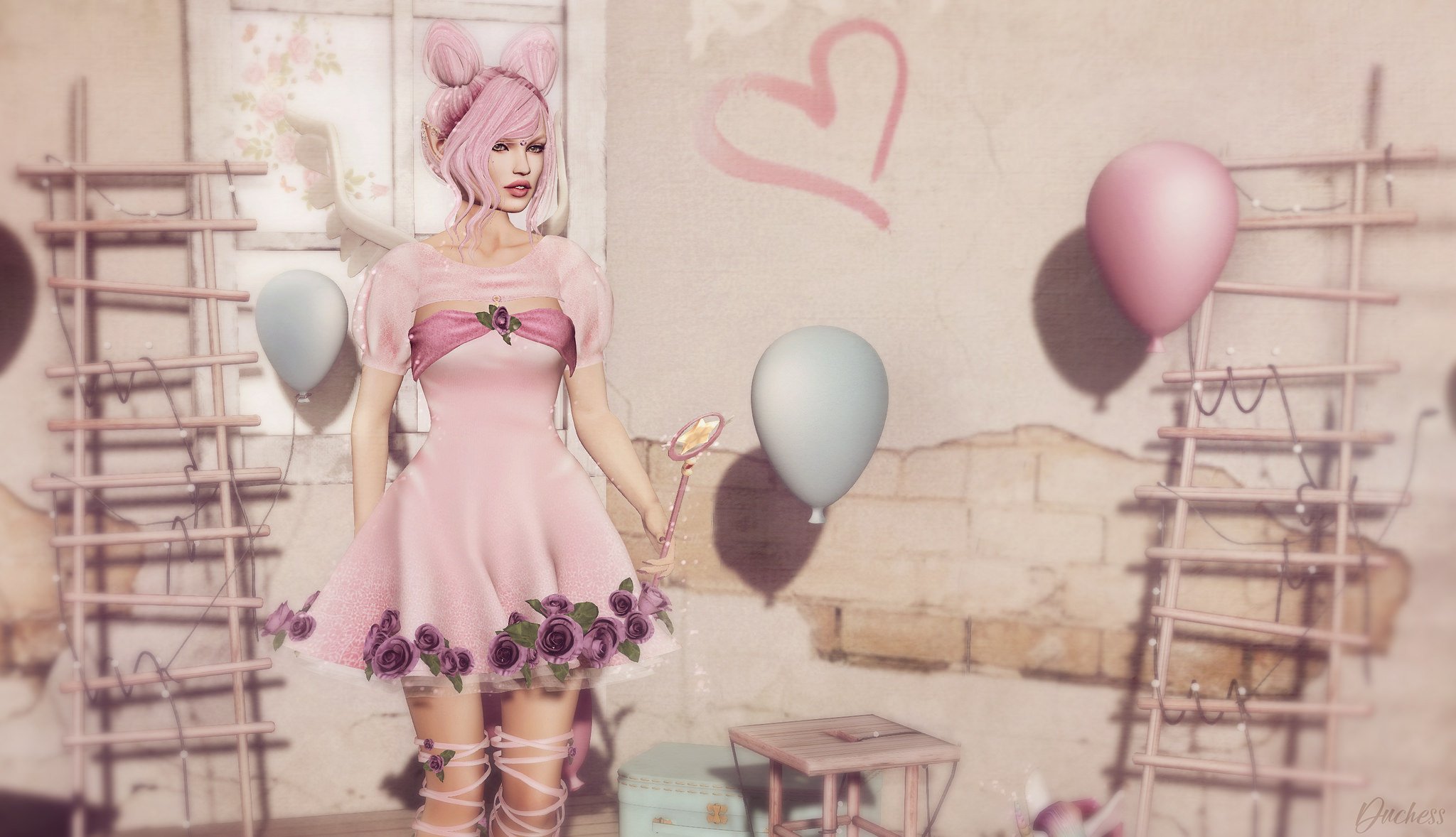 Early in the mornings,
When children, still are sleeping,
Or late, late at night-time,
Beneath the summer moon,
What are they doing,
the busy fairy people?
Could you creep to spy them,
in silent magic soon,

You might learn a secret,
among the garden borders,
Something never guessed at,
that no one knows or thinks:
Snip, snip, snip, go busy fairy scissors,
Pinking out the edges
of the petals of the Pinks!

Pink Pinks, white Pinks,
double Pinks, and single, –
Look at them and see
if it’s not the truth I tell!
Why call them Pinks
if they weren’t pinked out by someone?
And what but fairy scissors
could pink them out so well?
~Cicely Mary Barker~

DECOR:
Kawai Suitcases, Windows {rare} and Pens by Mushilu ~ Available at The Secret Hideout {May 1 to May 21}
Kawaii Backdrop by Astralia ~ Available at N21

How High the Moon