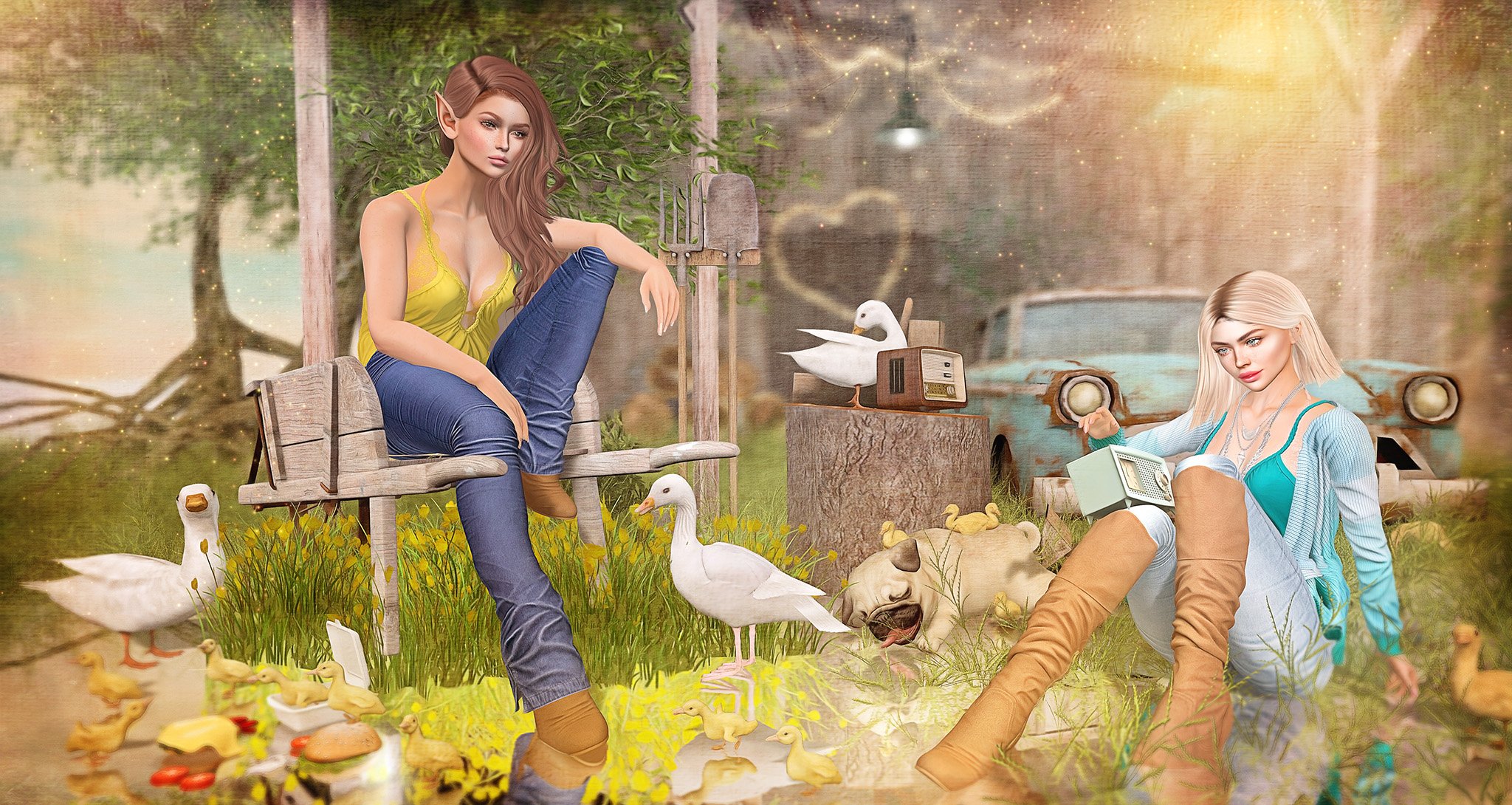 A loathsome freezing quack seed walking upon a summer day
Was twisting her back and shaking her bootie in every kind of way
Along came a fluttering pack reed whose feet were made of clay.
He followed along at a distance, enjoying the sight of her sway.

What is that you are following his sister asked from her play.
They had just walked onto the property of their Uncle Willie B. Gay.
It is a loathsome freezing quack seed, he said, in a snotty way.
The quack seed heard him and quickly turned a brilliant ugly gray.

I am being followed by a fluttering pack reed, she told her Aunt May.
Auntie told her to stay on the phone, so she would be safe that day.
Both the quack seed and the pack reed fell into a swamp in the bay.
Disappearing together in a quagmire on the sweet little summer day.

March to the beat of your own drum