Line by line we made our way through cartoon anniversaries – piling high the casts of spells, skirting on the 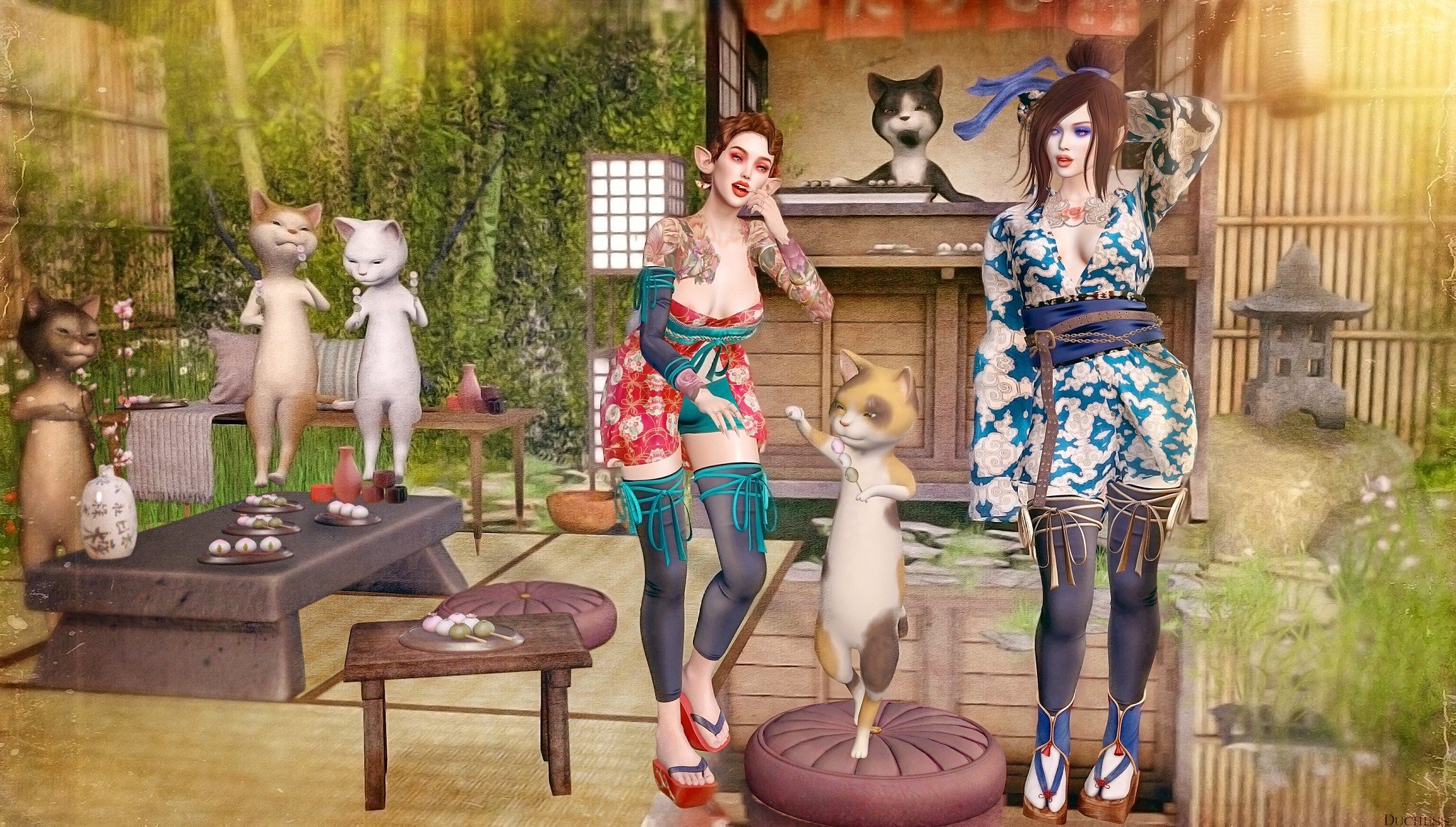 Line by line we made our way through cartoon anniversaries –
piling high the casts of spells, skirting on the outskirt hells
of beauty and oblivion:

Little men drank of your time in midnight freakshows grown sublime
with gender science and cigarettes, in clarinet tones with foul intent –
We made our way without support, without precaution, without report
and yet the tale was told this way:

Through pixilated nanny paint, in hovering sketchbooks soon betrayed
by kindly shopping heroines writ in from an old electric chair –
of jobs and toughs and evening slacks advocating raw debates
mummified by memories…

I left the dog with protocols, and standing at the cocktail station,
I burst with insuggestive art:
To wit, I served inconsequential
moons to cowboys on unuttered
trails steeped in wet draconian moods of muffled crazy feminists
that slipped on a banana peel left by careless cavemen there;

“‘Tis but a shuck of slicked-back hair” said I, haranguing in my chair
at all the bearded wanderers;
“Kaboodle-too!” said they, and coughed-up vodka change
that jangled down the fifty-two cent avenue
where I absurdly flipped my shoe and went berserk…

“‘Twas so much fun!” said I in trumped-up battle gear
that stank of rainless carriages that hurt one’s tender derriere…
and where were you though all of this?

In guessing games of ennui, on sea-breeze Shuko promenades
laughing with the gulping clowns and pickled lotus tugboat chefs;
and did I care?

Care I did, but that was then, and it is mochi time right now –
I’ll count you with the ocean trout and scallop sperm all decked-out
in pricy sea bream restaurants composed of omakasi fare
kaiseki’d with the miso piss (I did not say that) and custard birds
crafted from computer parts flamenco’d with great shards of jazzy
glassy shades of comfort scenes dribbling from the decade chins
sporting a lo mein noodle dish.

“Enough!” You said; and so I stopped, desisted, ended; and you caught
your breath and held my hand until the evening ques descended
by Numi Who