To grass, or leaf, or fruit, or wall, The snail sticks close, nor fears to fall, As if he grew 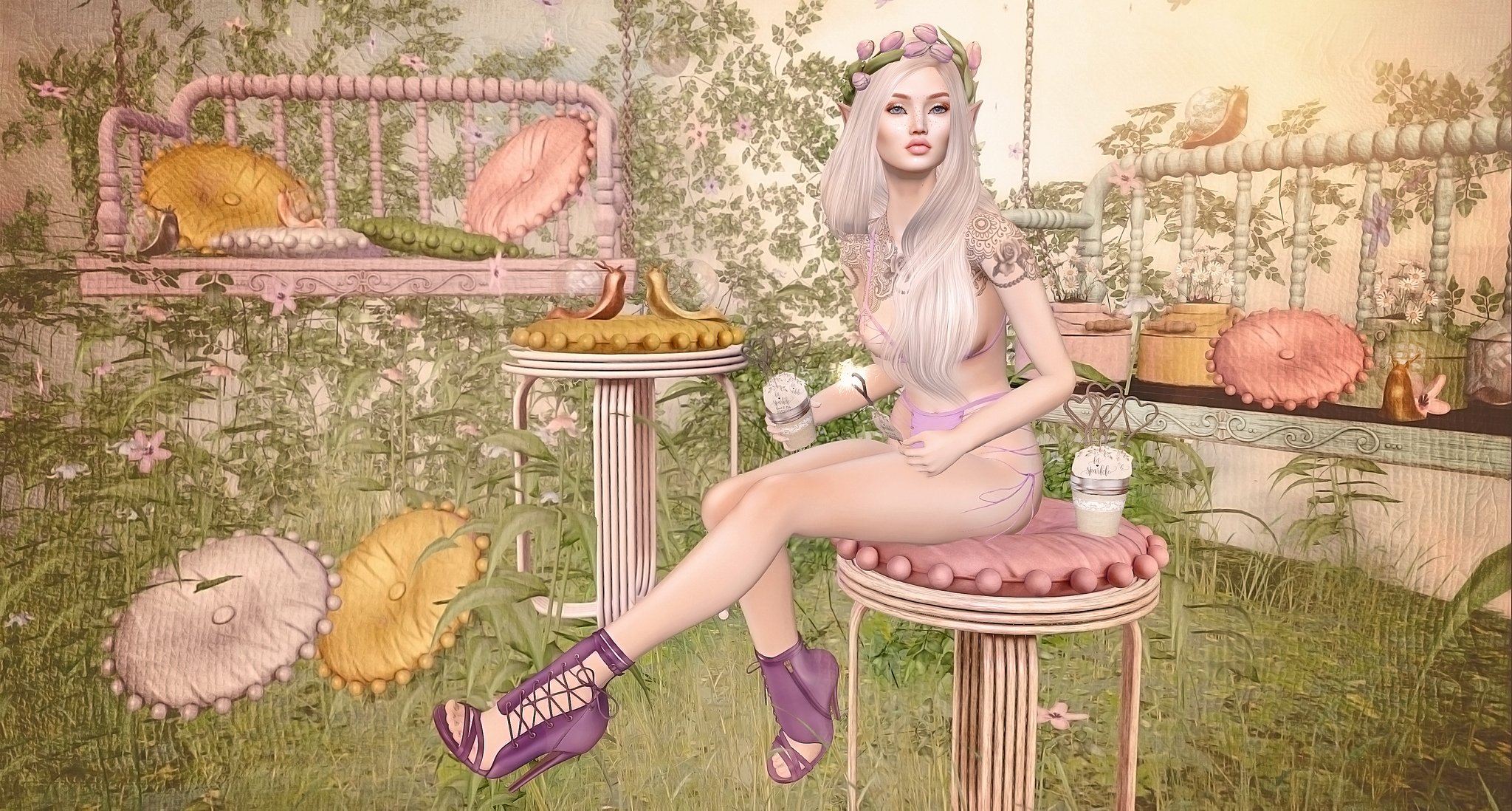 To grass, or leaf, or fruit, or wall,
The snail sticks close, nor fears to fall,
As if he grew there, house and all
Together.

Within that house secure he hides,
When danger imminent betides
Of storm, or other harm besides
Of weather.

Give but his horns the slightest touch,
His self-collecting power is such,
He shrinks into his house, with much
Displeasure.

Where’er he dwells, he dwells alone,
Except himself has chattels none,
Well satisfied to be his own
Whole treasure.

Thus, hermit-like, his life he leads,
Nor partner of his banquet needs,
And if he meets one, only feeds
The faster.

Who seeks him must be worse than blind,
(He and his house are so combin’d)
If, finding it, he fails to find
Its master.