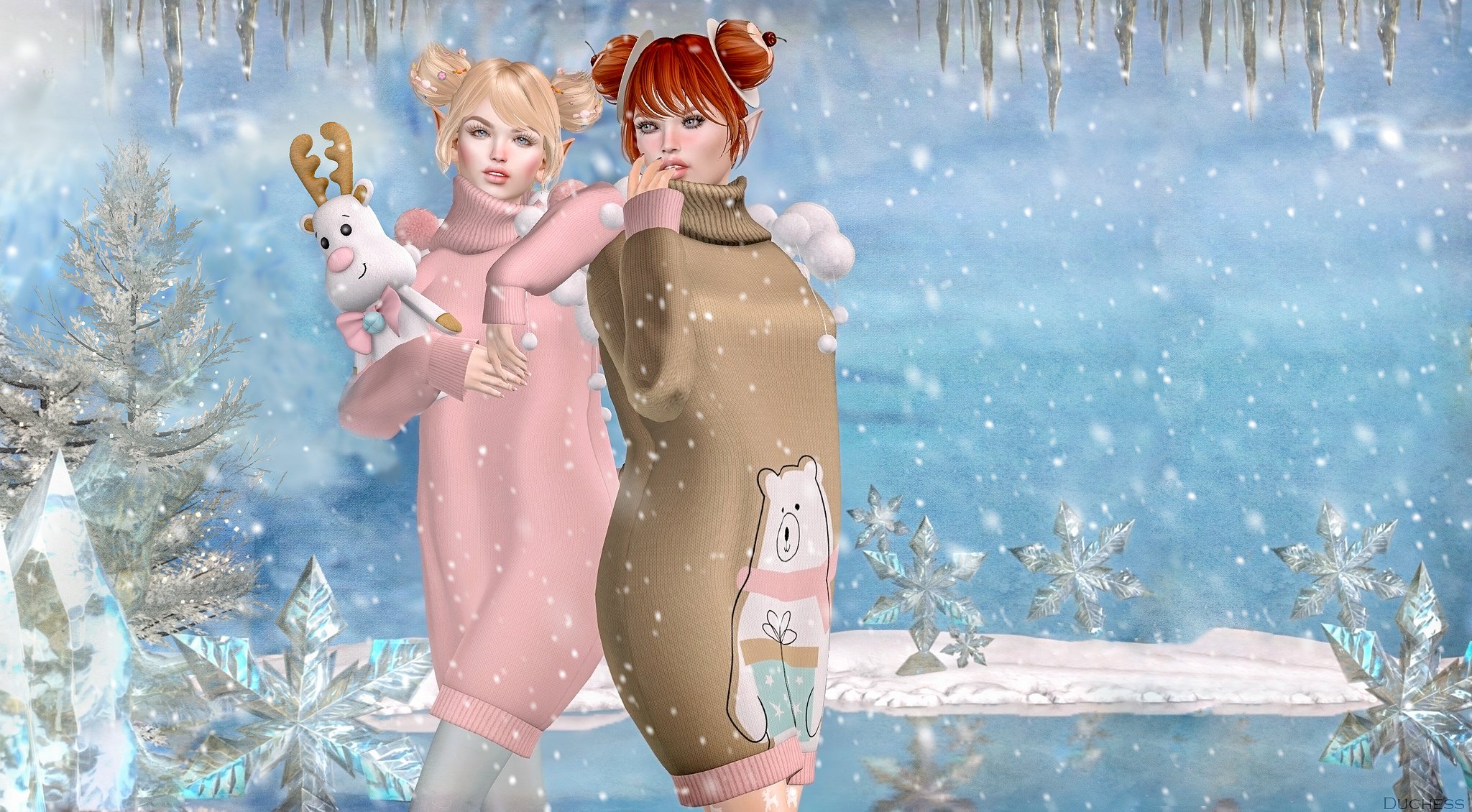 In winter
all the singing is in
the tops of the trees
where the wind-bird
with its white eyes
shoves and pushes
among the branches.
Like any of us
he wants to go to sleep,
but he’s restless—
he has an idea,
and slowly it unfolds
from under his beating wings
as long as he stays awake.
But his big, round music, after all,
is too breathy to last.
So, it’s over.
In the pine-crown
he makes his nest,
he’s done all he can.
I don’t know the name of this bird,
I only imagine his glittering beak
tucked in a white wing
while the clouds—
which he has summoned
from the north—
which he has taught
to be mild, and silent—
thicken, and begin to fall
into the world below
like stars, or the feathers
of some unimaginable bird
that loves us,
that is asleep now, and silent—
that has turned itself
into snow.
~ Mary Oliver ~

Flowers in my Negroni