Diana….. Goddess of the Woodland

All can see, in the shining places, Vestiges of her classic graces; Where her footsteps, fleet and stark, Have beautifully 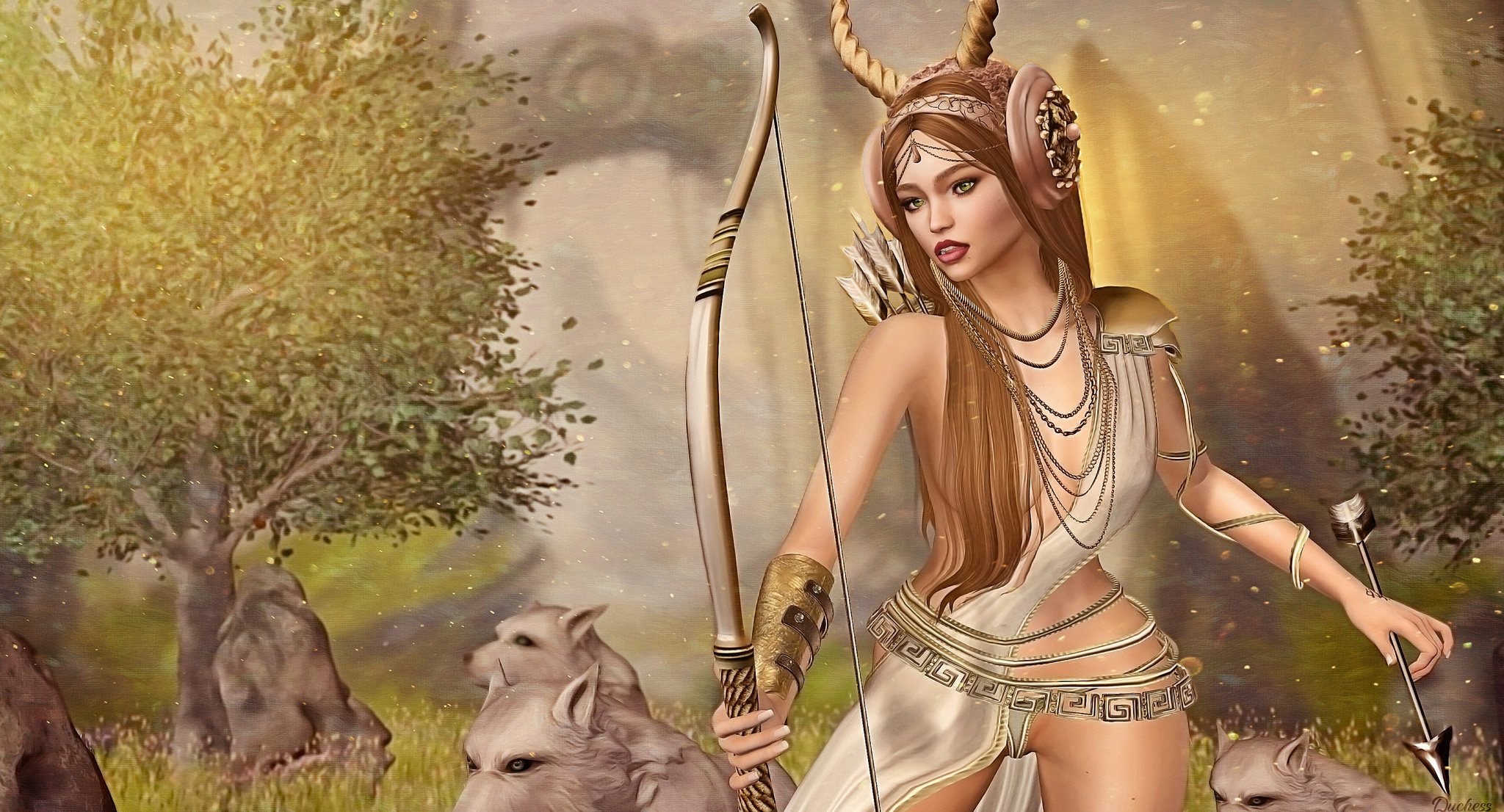 All can see, in the shining places,
Vestiges of her classic graces;
Where her footsteps, fleet and stark,
Have beautifully embossed the dark.

We know indeed, that the stately and golden
Antlers, hunters and heroes olden,
Wood-nymph, satyr, and sylvan faun.—
Goddess and stag, are gone!—all gone!
But still,—as strange as it may appear,—

Sometimes when the nights are bright and clear,
The long-breathed hounds are heard to bay
Over the hills and far away!
And lovers who walk at Love’s high Noon,
See something flash in the light of the moon,

As a shining stag swept through the sky,
And the chase of the goddess were up, on high.
But be this as it may, in sooth,
It is only in the pursuit of Truth,
That the Soul shall overtake and possess

The most exalted Happiness
~Willson~

Just Own the Night

Speak No Evil, See No Evil, Hear No Evil

The being is pure; The being is light, yet we are dark and sometimes lose sight. We must be aware.