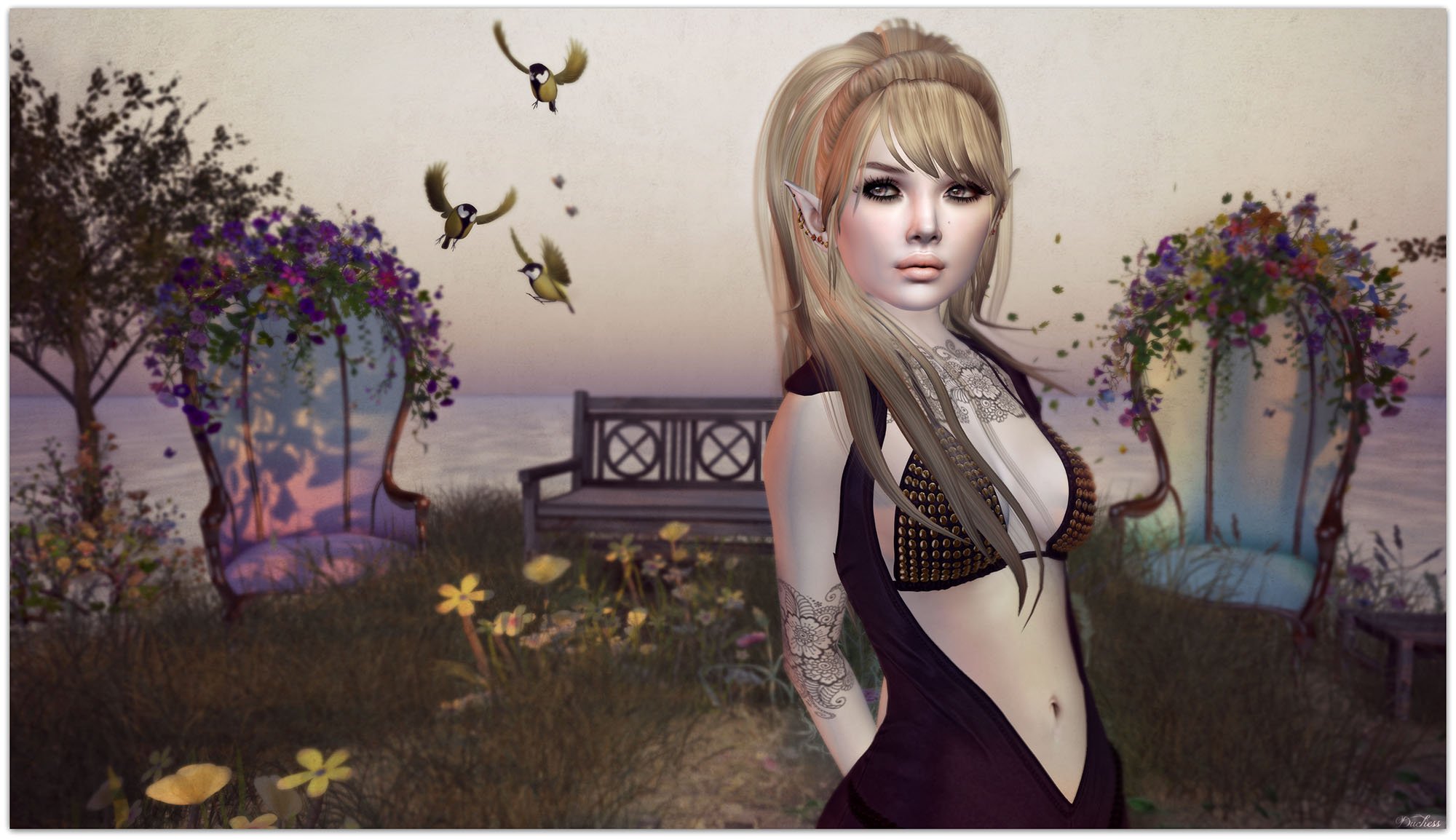 Hope is the thing with feathers
That perches in the soul,
And sings the tune without the words,
And never stops at all,

And sweetest in the gale is heard;
And sore must be the storm
That could abash the little bird
That kept so many warm.

I’ve heard it in the chillest land,
And on the strangest sea;
Yet, never, in extremity,
It asked a crumb of me.
~ Emily Dickenson ~

Lime in my Tequila

Just Own the Night

Speak No Evil, See No Evil, Hear No Evil

The being is pure; The being is light, yet we are dark and sometimes lose sight. We must be aware.