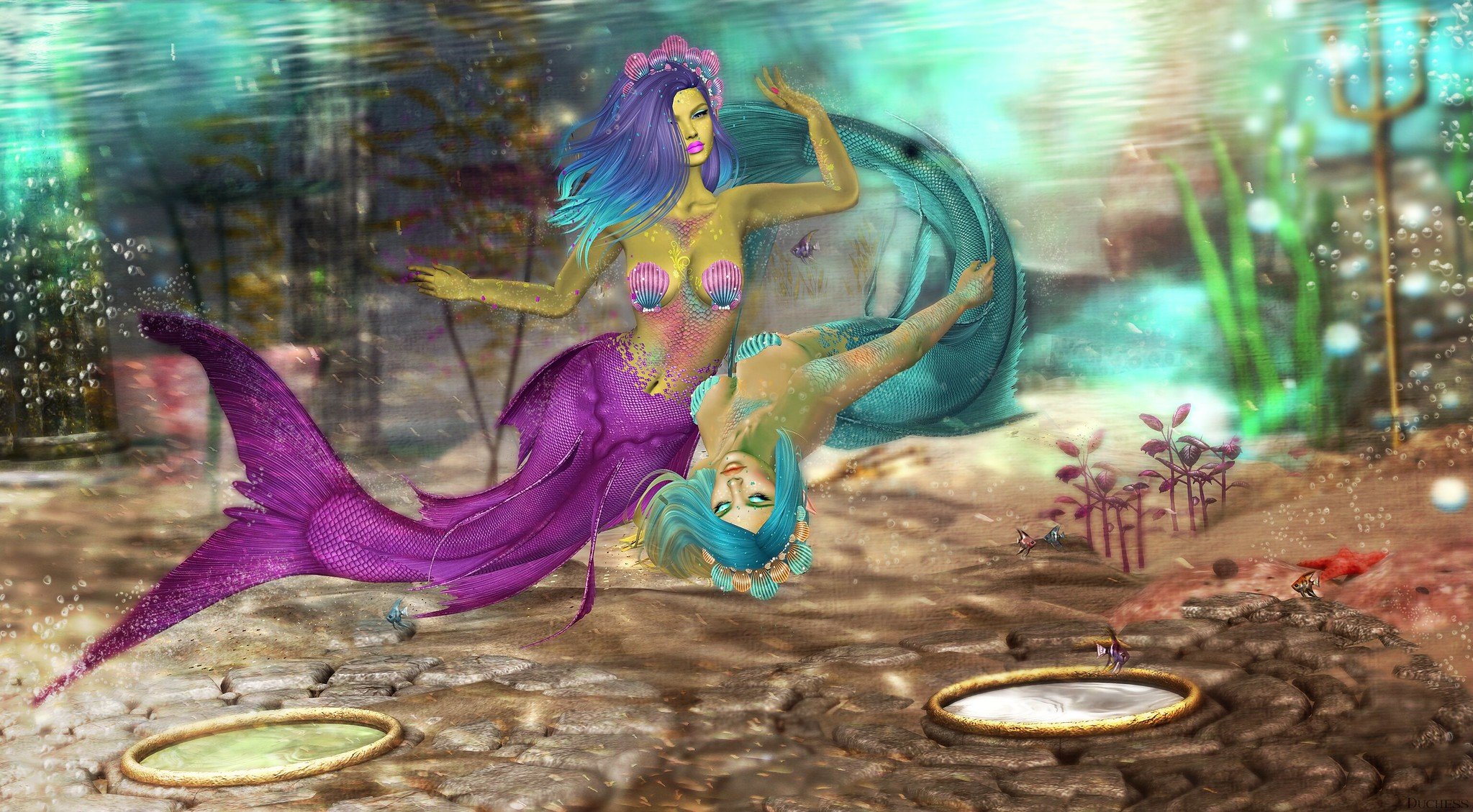 Soft melodies of the deep sea echo
Moonlight dances on my pretty scales
And icy bubbles whirl under my vest
Through my slippery hair
And down into my lungs to clear the way for overflowing foam
Laughter splashes behind my lips as my anticipation rises
Waiting for a night of twisted fairy-tales and uncalled for surprises.

Hair like seaweed at the nape of his neck
Unbuttoned linen soaked and dripping
Her hollow eyes glow green
Like the jelly orbs of a fish under florescent lights
She’s pressed against a boy who has hooks for fins
Searching for the parts that are edible
Tender, Scale-less, Slippery
Nothing wrong with being the catch of the day
Right?

Sweaty fins splash and cheer
The fishbowl shatters
Sea glass spills out onto sand
We squirm and flop onto land
Gasping without air to breathe
As our mouths and ***** thoughts dry in the sun
Leaving behind fresh meat without mouths to feed.

Rainbow confetti was stuck in the grooves of my scales
Wet clothes left on the floor of a steamy bathroom
Gasping and moaning into tile
Who’s face was a handsome stranger
Because this meat shouldn’t go to waste
And I’m drunken with desperation
For overflowing foam, jewels, and shiny hooks
But I’m just another fish in the sea
Tumbling in the waves with my rainbow confetti scales.
A school dance
by Azurel Mata

Popcorn at the Premiere

It’s a Macchiato Sort of Sunday